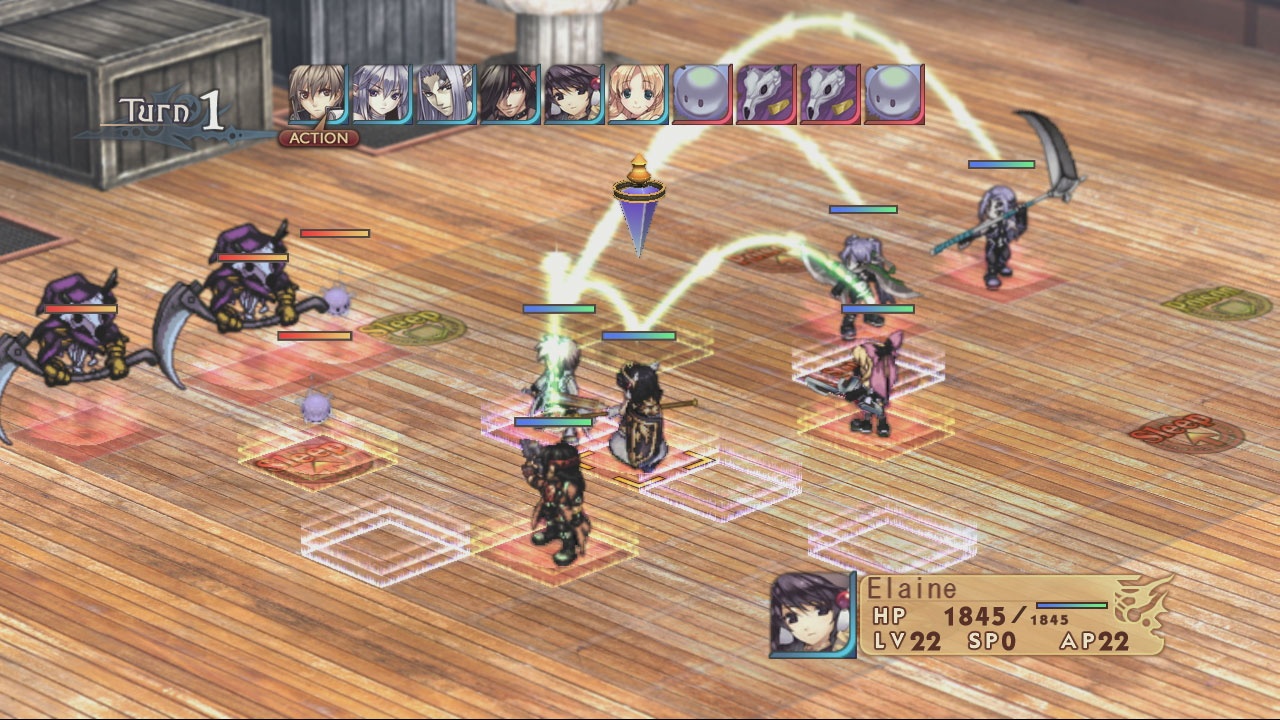 At the dawn of time, a terrible war raged between the forces of good and evil, ending in the destruction of the world of Agarest. After their victory, the Gods of Light unified the decaying bodies of the Gods of Darkness and created a new world.

Now, the forces of darkness are awakening once again…

• Choose the path of Darkness or Light through a truly epic story, spanning multiple generations
• Battle hundreds of different creatures using an array of character abilities, in a compelling and innovative turn-based combat system
• Build your ultimate army of warriors and master Extra Skills, Special Arts and Over Kills to defeat colossal enemies!
• Unite with your chosen heroine and use the “Soul Breed” system to shape the fate of the next generation of heroes