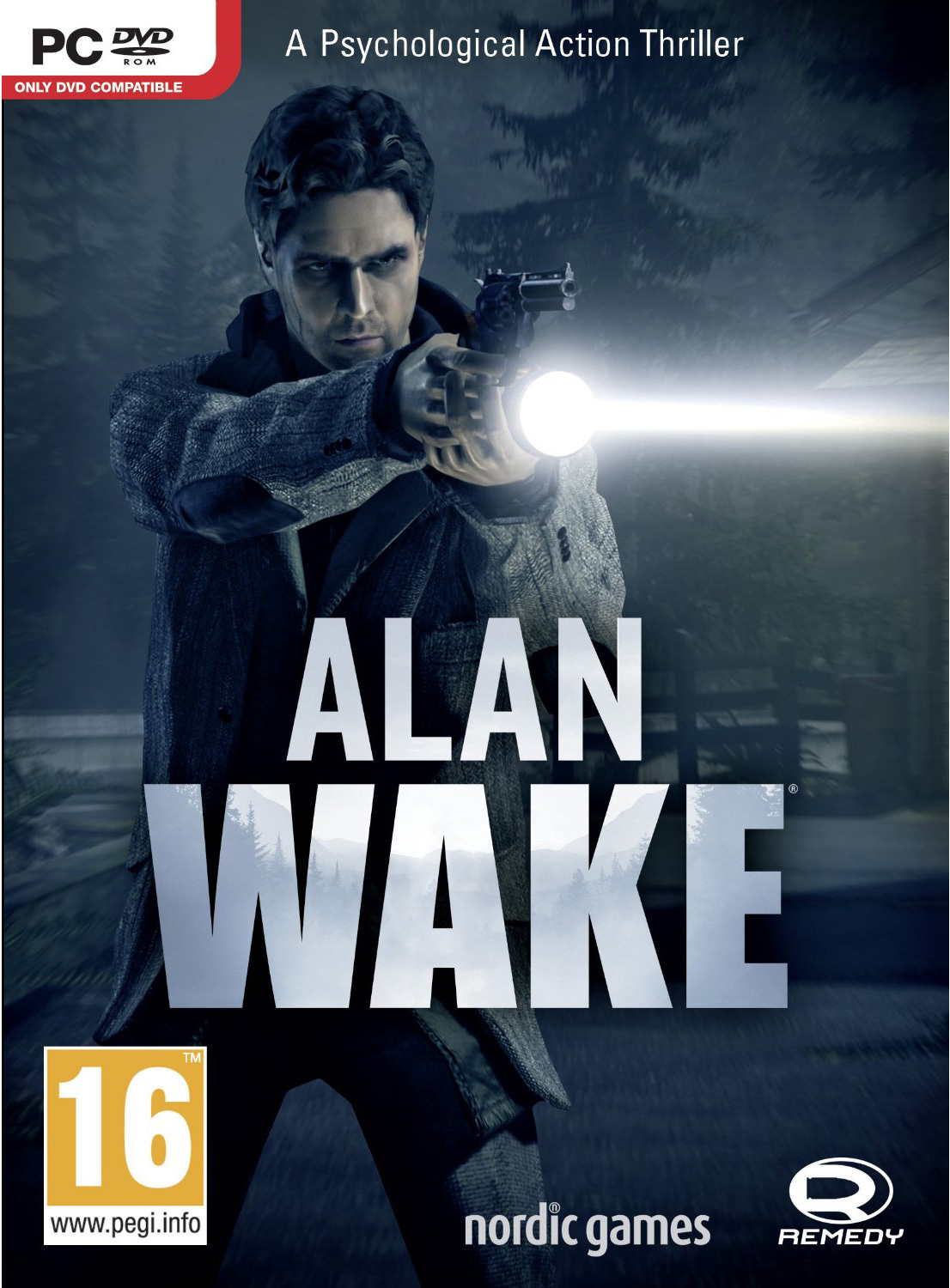 Alan Wake game is based on a fight between light and the darkness. Darkness is not good for humans and animals because darkness is harmful for them and destroying them. The enemies in this are named as Taken. Taken are shadows and can attack from every direction. They have different weapons such as knives and shovels. Some of them are more powerful than others which have more speed and can cause more damage. Alan has the ability to dodge the enemies in slow motion and then again attack them. Taken have shield around them. This shield is made up of darkness and protects them from attack. They can only damaged by a flash of light. This light will destroy their darkness. That’s why flashlight is more important weapon than guns and pistols in this game.

In this game player can take advantage of all the weapons having light. They can also take advantage from environmental lights and street lights. Player can also use a car. With the help of headlights of the car enemies can be damaged. Major thing in this game is that the player has many discoveries to do. Player can discover pages of Alan Wake’s latest novel from different locations of the game. Player can also discover many other things such as coffee thermoses, televisions and radios.