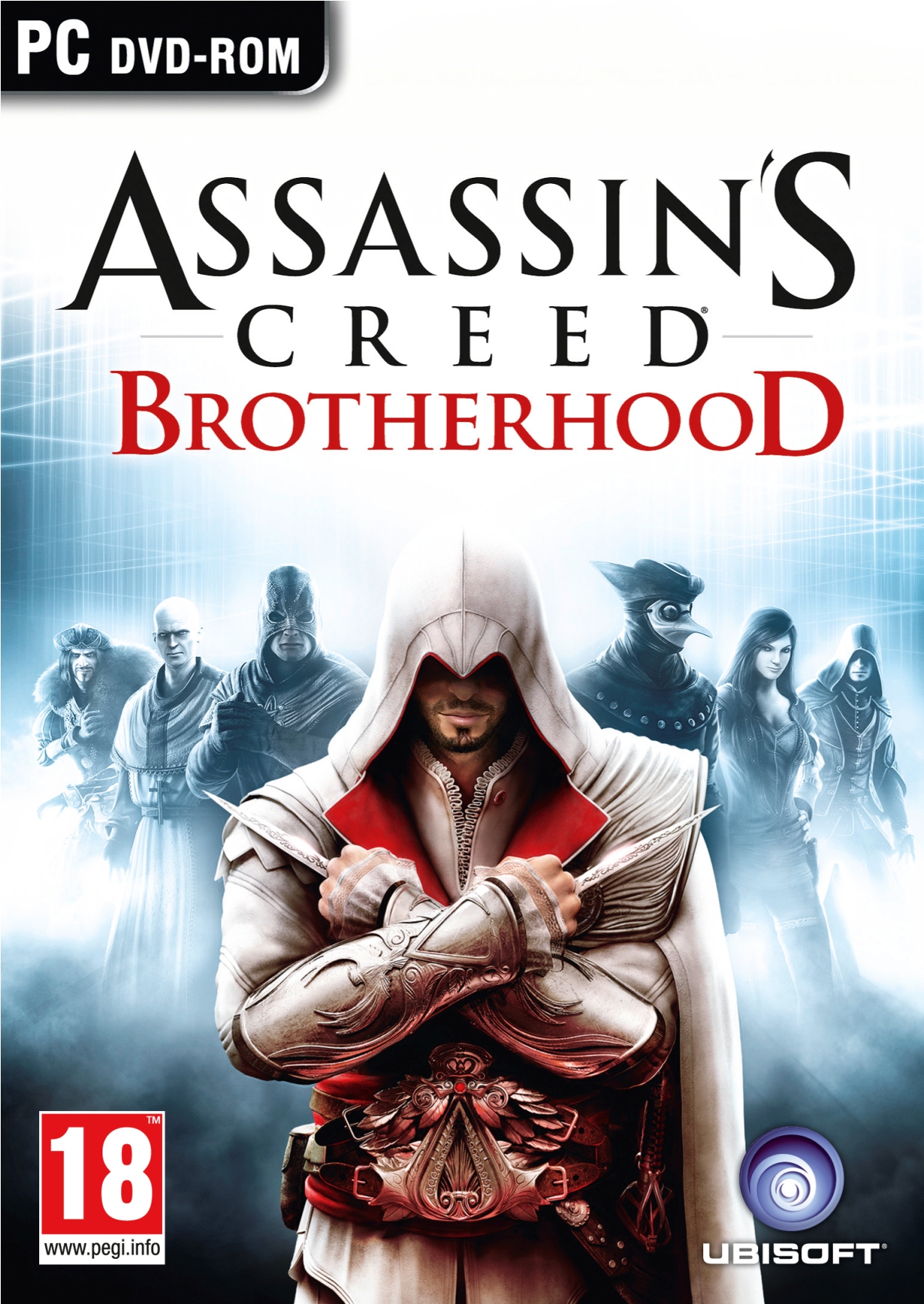 Assassin Creed Brotherhood is an amazing game based on the perfect story line of action, drama and revenge. The story of the game is all about the main villain kings who slaughter people for their own benefits. The assassin will need some help of other vigilantes to fight against these powerful men. Although the game is amazing and has the best features that the previous versions lack. The weapons introduced are old fashioned but there are some self engineered weapons made by the character himself which will help you to fight easily and as longer as possible. The game is based on the real world simulation and you will be able to interact with other people and will ride horses. The best feature of this game is that you can buy anything from the market and it is totally interactive gaming. The eagle eye vision included in the game is interesting factor which will be able to remind the whole map of the city. There is another game that you will love to play is called Assassins Creed Revelation.