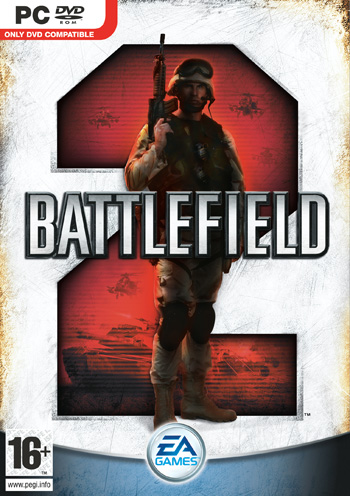 In Battlefield 2, players will choose to fight for one of three military superpowers: the United States, the Chinese, or the newly formed Middle East Coalition. Armed with the latest modern weaponry, players can take control of any of the game’s 30+ vehicles to engage in major conflicts with over 64 players in some of the largest online battles on the PC. Additionally, persistent character growth allows players to rise through the ranks and attain the ultimate rank of General. With more than 2 million copies sold, this proven classic brings the intensity and excitement of Battlefield 1942™ into the modern era with enhanced team play and the latest, most technologically advanced vehicles and weapons systems available to man. Join us on the Battlefield.