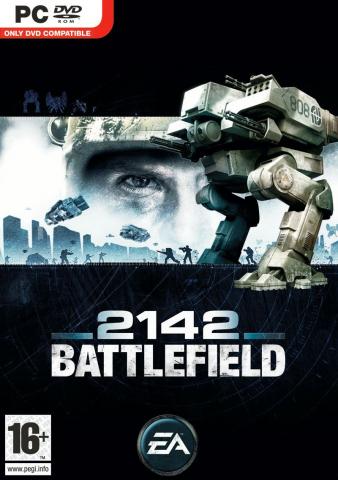 Battlefield includes two gameplay modes, Conquest and Titan,[3] the latter of which can only be played online in multiplayer maps (without using mods). Both modes support varying numbers of players, up to 64, depending upon the server a player chooses to join online. The single player mode consists of a maximum of 16 players, which includes 15 AI bots. Commander Mode from Battlefield 2 returns, as one player from each team can apply and either accept or turn down the role of becoming commander. The player in the commander position has vital roles in the game, such as deploying UAV’s, artillery strikes, airdropping supplies or vehicles for his team.