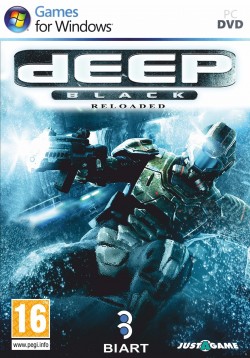 Lacking an initial storyline, players jump right into the game without much guidance or purpose. What we know is the current year is 2047, and the world is being controlled by several megacorporations that hold substantial military power. The three main corporations mentioned are Ishiguro-Himmel Systems (IHS), Global Strategic Alliance (GSA), and The United Federation of Gondwana. IHS is based in Berlin and maintains the most power amongst the three organizations. The northern hemisphere is controlled by the GSA while Gondwana operates from the southern.

As you begin your journey, you come to learn that the main character, Syrus Pierce, has been hired by the independent military organization CHARON which stands for Chief Amphibious Reconnaissance Operations Network. The reasoning behind the missions is misguided, and you will join in the confusion that Pierce expresses from act to act. Starting as a mere reconnaissance mission, acquiring intel quickly turns sour as IHS agents openly attack.