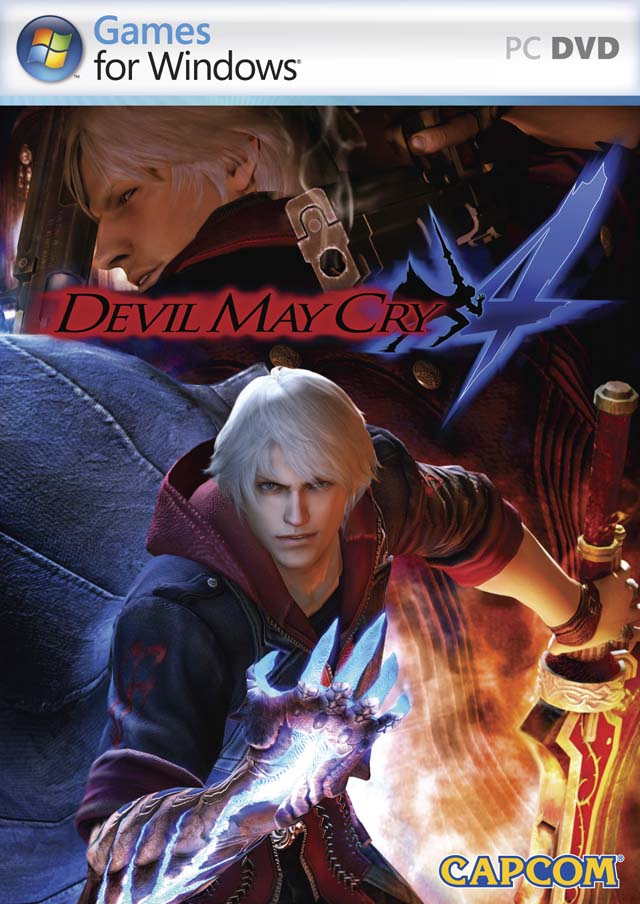 The main changes that has been done in Devil May Cry 4 are the introduction of two playable characters Nero and Dante. The process of shopping has also been modified and there is an introduction of new currency. The player will mostly play as Nero in this game and in seven mission the character will be Dante.

There has been some new modes introduced like the Turbo Mode that makes the game slightly faster and a special mode known as Legendary Dark Knight Mode has also been introduced. Some pleasing visual customization have also been done.

Features of Devil May Cry 4

One Response to Devil May Cry 4