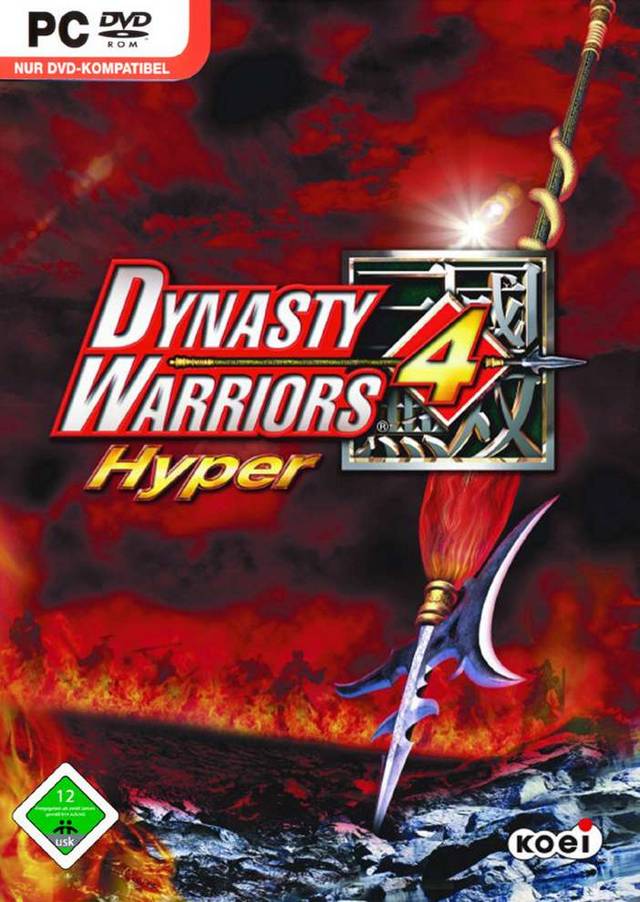 Dynasty Warriors 4 expands on its predecessors by adding new characters, new modes of play and a completely new ‘Edit Mode.’ Instead of having strict routines to follow during battle, officers, to some extent, will have a greater reaction to the events taking place on the battlefield in the game and may react to things more often.

The aim of most of the stages in Dynasty Warriors 4 is to defeat the enemy commander. The player must make their way through the stage, defeating enemy officers and troops while trying to keep their own commander alive. Some stages have secondary objectives for the player to complete to make the stage easier, unlock new features, or help in later stages. Each playable character has their own unique weapon and individual superhuman abilities. The scope of each stage allows for each side to have thousands of soldiers in the battlefield. The game uses a fairly simple combination system so that players can chain attacks together; the highest possible attack combo being 10. And new character designs and attack moves are also updated in this hit game, leaving more damage and raising your characters skill up more easily.

One Response to Dynasty Warriors 4 Hyper