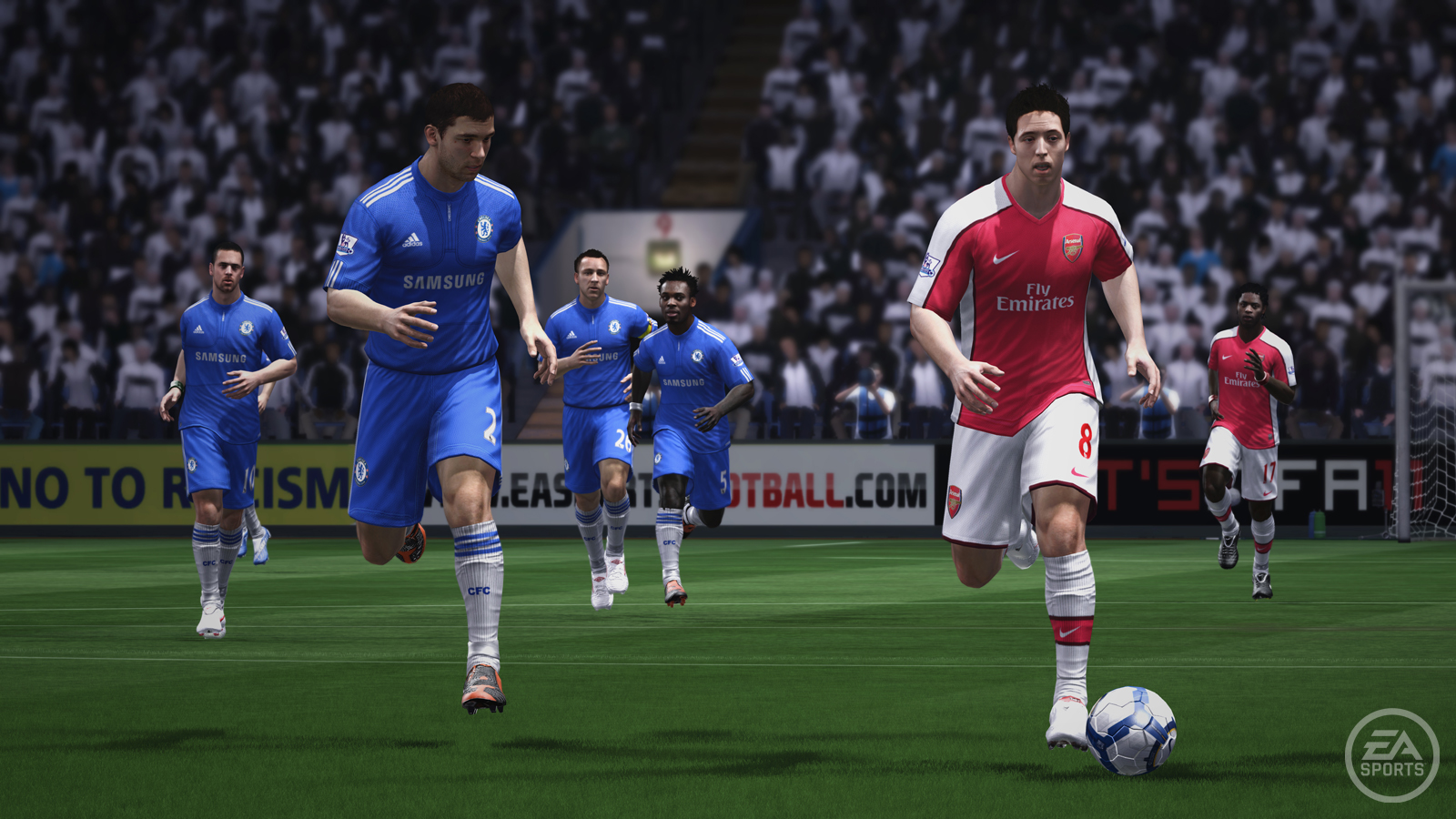 FIFA 11 has some new features introduced which were either not found in the previous version or updated from the previous versions. Two button system that was introduced in the FIFA 10 game has been carried through this game which makes it easier for the newbies to play. A practice arena has been introduced in this game that can be accessed after quitting the game mode. The manager mode has also been completely redesigned. Now you can customize the players avatar online and can compete with others easily.

Dribbling has also been improved with a true 360 dribbling. Some new skills and tricks have been introduced in this game that can be achieved by pressing the concerned button. Some superstar of the game like Ronaldo, Messi, Kaka can perform even better.

3. Skip registration and copy the crack