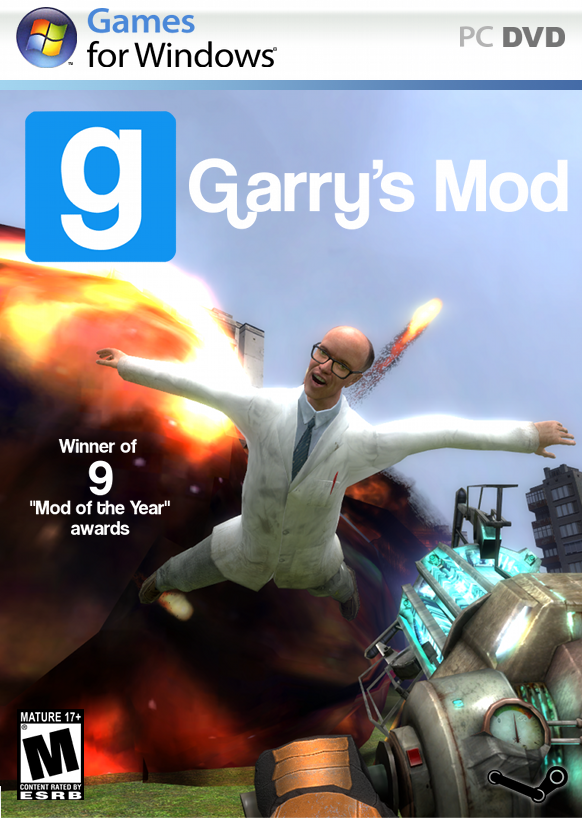 Garrys Mod PC game have two main feature guns for the players, Physics and Tool gun. With the help of these two feature guns players can manipulate the objects and fulfill their missions. Physics Gun allow the players to adjust, pickup and frozen the objects. You can use tool Gun for lot of purpose, which perform different tasks such as attaching objects through ropes, lifting gear and wheels, and combining props. Various models, weapons and maps are given in the options of game to help players to fulfill their missions.

2. Tutorial is in the Read mee.txt