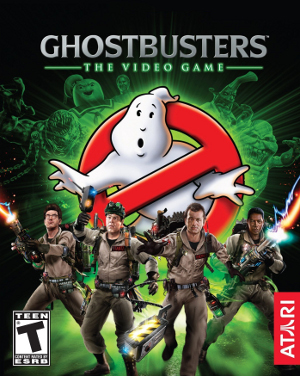 Who ya gonna call?
The Ghostbusters are back for an all new adventure! With Manhattan overrun again by supernatural creatures, gamers take the role of a new recruit joining the famous Ghostbusters team. Equipped with a variety of unique equipment and gadgets, players hunt, fight and wrangle a wide range of ghosts in an all-new battle to save New York City from its latest paranormal plague.