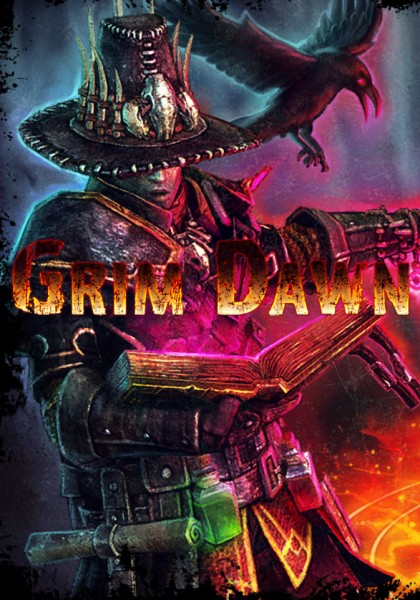 Enter an apocalyptic fantasy world where humanity is on the brink of extinction, iron is valued above gold and trust is hard earned. This ARPG features complex character development, hundreds of unique items, crafting and quests with choice & consequence.

Grim Dawn is now content and feature complete! Only additional polish remains prior to official release, estimated to be Feb 2016.

Crate Entertainment is a small indie studio founded by the lead gameplay designer of Titan Quest and includes veterans from such companies as Blizzard North, Irrational and Harmonix. Join the Grim Dawn community and provide feedback on the ongoing development of the game. Be among the first to experience our growing world, new features and make your mark by participating in polls and discussions on our forum.

Grim Dawn is now content and feature complete. We plan to spend the next month or so polishing the game, adding to the “fit and finish” and squashing bugs. Official release is expected in February 2016.