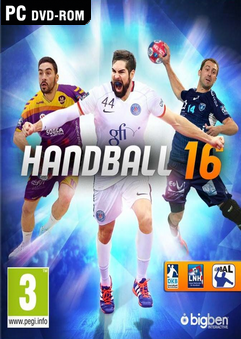 Play with all your favourite teams in Handball 16, THE first handball simulation!

A NEW WAY TO PLAY

Play with all 68 teams from the three biggest European leagues, with all the players, kits and official statistics of the 2015-2016 season:

Learn how to play with a help system that adapts to your play style and evolves as you progress. Perform combos just like in a real match with 24 offensive tactics that change according to where your players are situated on the court.

TAKE YOUR TEAM TO THE TOP