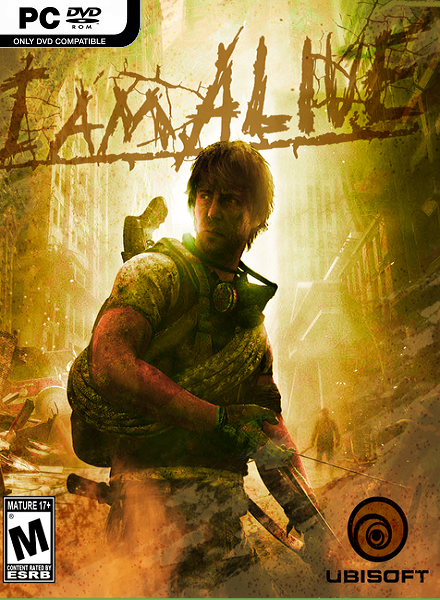 After having conquered hundreds of thousands of die-hard survival enthusiasts and fans of dark post-apocalyptic fictions on consoles, I Am Alive, the ground-breaking survival adventure game is finally coming to PC digital platforms.

I Am Alive casts the player as a lone survivor in a believable, dark and insecure post-apocalyptic world. One year after the Event, a worldwide cataclysmic event that wiped most of the human race, a man struggles for survival in a desolate city as he tries to reunite with his long lost wife and daughter.

4 Responses to I Am Alive-RELOADED