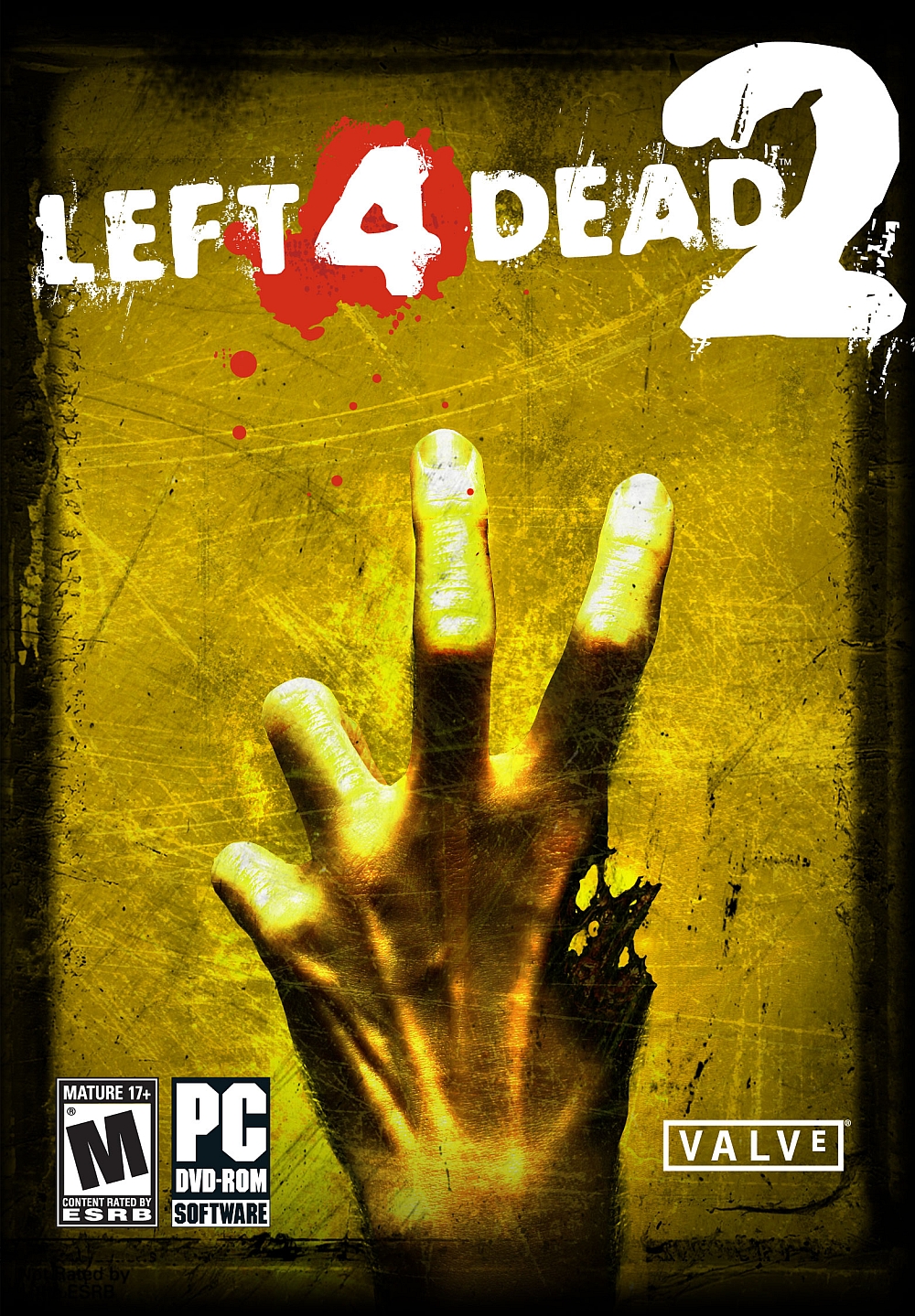 Left 4 Dead 2 have upgraded weapons and vehicles. It contains over 20 new and modern models of weapons. The game has 4 new survivors. new story and new dialogues. The game has 5 extensive new campaigns.

Each campaign have different challenges but one challenge will remain same through out five campaigns. The survivors will attempt to reach to the safe zone at the end of the level or maps of each campaign. And if they would reach to the safe zone they would close the door. Survivals will try to save their lives from dreadful zombies attacks. Dead island riptide is best alternative of this game.