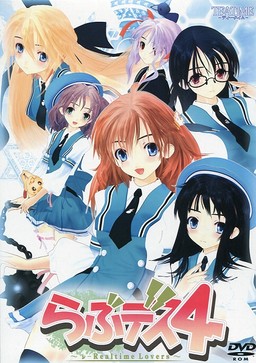 Haruyoshi now lives at an apartment, where Sachiko, his aunt, runs, with Yuki, his younger sister because his parents passed away a while ago. One day, the Grim Reaper, Shiina, suddenly appears in front of him. Shoko, his cousin, is happy, but Haruyoshi is still confused…. Several days later, a girl called Miharu appears. She says, “I’m here to protect you….”