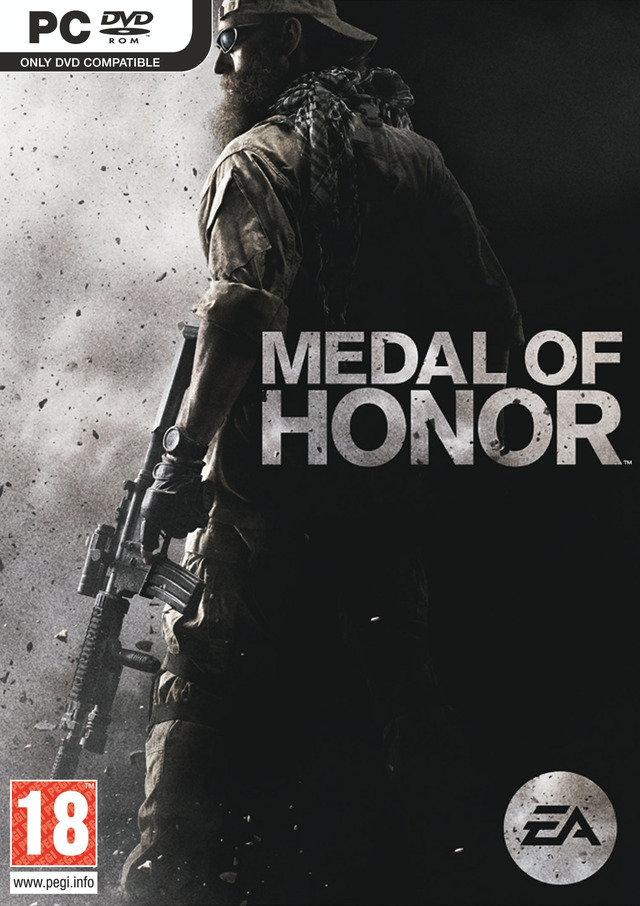 Medal Of Honor 2010 PC Game is developed by Danger Close Games and presented by Electronics Arts. Medal Of Honor 2010 is the game based on the war on terror. The game includes Talibans and US Military forces. You can choose to be a part of any team you want. It is the based game of the decade because the maps used in the game are real and are really amazing which reminds me of another game called Call of Duty Black Ops.
There are a lot of weapons and technology introduced in Medal Of Honor 2010 PC game. That has never been shown on any other game. It is a full interactive game and you will be driving dirt bike and motor cars too. The enemy attack meter and the collaborative team makes this game a nightmare. The maps of the game are really amazing. The really look so realistic and also that they look like a maze which never ends. The most important thing is that its a strategic game. All you have to do is to make a plan of action and then attack. Also there is another version of this game which is called Medal of Honor Warfighter.