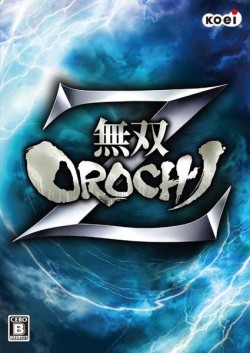 Warriors Orochi Z (Musou Orochi Z), is a 2009 hack and slash video game developed by Koei and Omega Force for the Sony PlayStation 3 and Microsoft Windows. WOZ is the third installment of the Warriors Orochi series, a crossover video game of the Dynasty Warriors and Samurai Warriors series. Warriors Orochi: The Collective is set to be a combination of the first two games with more characters and stages on an updated gaming platform. The game was released in Japan for PlayStation 3 on March 12, 2009 and released on Microsoft Windows platform on November 27, 2009[1]. Koei has confirmed that this title will not be released in North America and in Europe[2], but for the Windows platform it’s still unknown whether it will be relased in North America and in Europe.