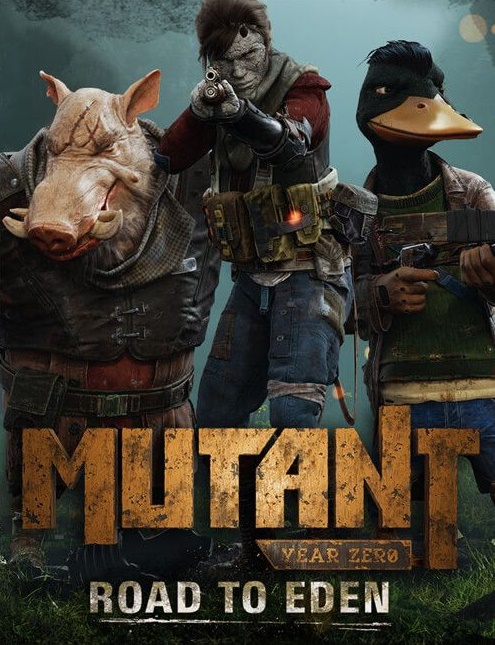 Mutant Year Zero: Road to Eden is an adventure and Strategy game in genre which is developed by The Bearded Ladies studio and published by Funcom. The game was released on December 4, 2018 for Microsoft Windows. You can also download Overkill’s The Walking Dead, Final Fantasy XV, Assassin’s Creed Odyssey and much more on Gamesave.

In Mutant Year Zero: Road to Eden player have to take control of a team of Mutants who have to explore the post-human world. In this version of game player will be able to enjoy the deep, turn-based, tactical combat system. In the game there are many zones to explore which are interconnected. In these Zone, players will have to collect different artifacts, scraps and weapon parts which can be used to purchase new gears and tools. Player will be able to choose from different character, like Dux, Bormin, Selma and many more each have its own unique ability and also have their own passive, minor and major mutation attacks.

As the player explore more he will be able to unlock new mutations and abilities for his Mutants. The game also features a skill tree and a branching story. player will have to master his stealth approach, he have to sneak through shadows to avoid conflict or to catch enemies unaware. The combat of the game takes place in a square grid pattern with each character able to move in any obstacle-free direction. The grid will show where the character can move and how far for that turn.