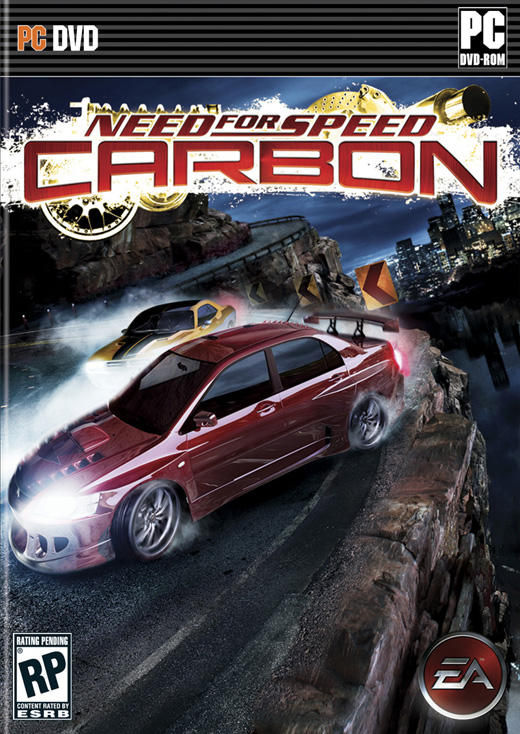 Need for Speed Carbon PC game is set in the city named Palmont. It has the same locations as showed in the previous games of NFS. Also there is a new city added for Need for Speed Carbon PC game. The same player is shown to ride along the new city in his BMW and we see a flashback in which he is seen to race along some rivals. As he is about to win the race police interferes and arrests all the racers. The player escapes this raid and chaos. Now he is about to live his most astounding and terrifying days in his life. Need For Speed Rivals is another game that you can also download.

The game play of Need for Speed Carbon PC game has of the signature NFS playing modes in it. Same as we see in the Most Wanted and Underground 2. But you will experience a very fresh and unique change to play in the form of crews and race the other rival crews. You will have to make your crew perfect by adding fast racers and also the tuners or mechanic. In thisNeed for Speed Carbon PC game the Drag racing has been eliminated while Drift racing is added, which was neglected from NFS Most Wanted. The graphics and sound system is very improved and you will actually love it. With some new cars and new tracks this game is critically well acclaimed. This game is worth try so you should download. Test drive unlimited 2 is another game that you may like to download.

4 Responses to Need for Speed Carbon