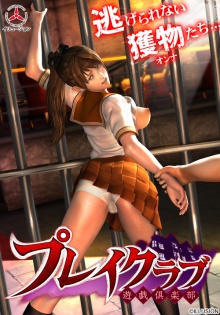 Play Club is a new product from Illusion to your Fans Adults Games (OTAKU), released April 2015 for PC. In this game you will be a protagonist who was hired to teach girls. You are given a choice of 4 female characters with the ability to edit the character in the game. As an exercise open new scenes and girls become more flexible, they also changed the emotional reactions. Illusion has developed a new engine for the “Play Club” makes the graphics look really nice.

Play Club (プレイクラブ in Japanese) is an eroge created by the Japanese H-game company Illusion. The game is released on April 24, 2015.