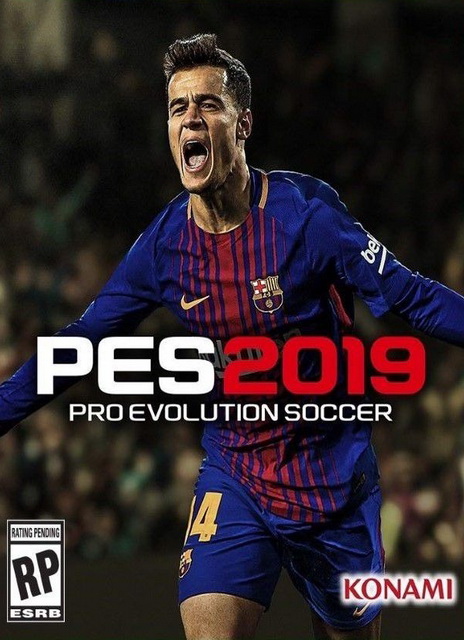 This version of PC game takes the player to whole next level by introducing a variety of new skill that give the player a chance to create Magic Moments on the pitch. PES 2019 will include a total of 39 skill traits for players, out of which 11 are going to be new additions. These skills including edge turn, no look pass, control loop, dipping shot, Chip shot control, Penalty Specialist and rising shot that will help the player to increase the uniqueness in the ground.

In PES 2019 7 new leagues, global licensing initiative and lots of stadiums, including FC Barcelona’s Camp Nou and Palmeiras’ Allianz Park was added. Legend Players like Beckham, Maradona, Cruyff, Nedved, Gullit, Maldini and Kahn will appear in PES 2019. In this version of game personality of a player can be made up of from one of four personality traits, and their team role will be based on their personality. New roles such as Rising Star, Bad Boy, and Superstar was added in this version. In the game three new changes was made which helps the player to experience life as a real manager. These changes are ICC pre-season, in-depth transfer system and new league licenses.