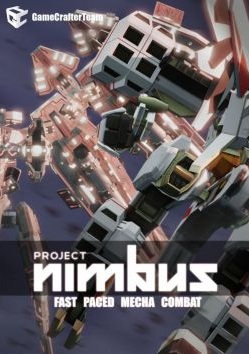 This is a mech game that lets you fly freely in the sky, dodge and intercept incoming missiles with machine guns, fight armies of hostiles with every kind of modern weapon you can imagine, Battle against numerous powerful colossal opponents with the power to annihilate armies, engage with many ace BattleFrame pilots, each has unique fighting styles and stories.