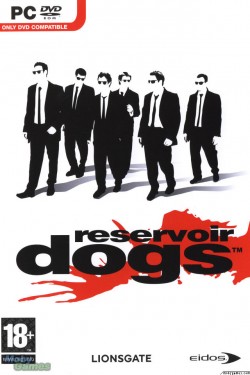 Based on the Quentin Tarantino flick, game remains faithful to the original movie, with gamers able to play all the key characters, including the infamous Mr Blonde. Staying true to the original plot, this intense, third person shooter follows the progress and planning of the famed diamond heist while filling in some of the cliffhanger questions from the film: What happened to Mr. Blue and Mr. Brown? Where did Mr. Pink hide the diamonds? What actually happened at the heist? These questions and more will be answered as the game unfolds and according to the player’s tactics. The game also features the full and original soundtrack from the movie – those super sounds of the seventies.

1. Unrar.
2. Burn or mount with Daemon tools.
3. Install the game.
4. Copy the cracked executable located in the Crack directory on the DVD
to your installation directory.
5. Play the game.