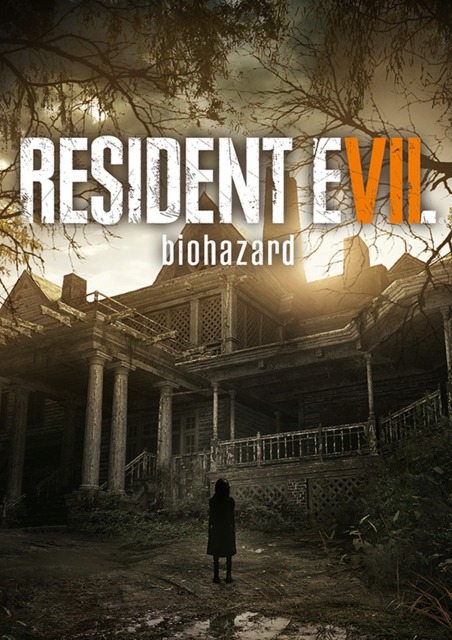 Resident Evil 7  features at least one major controversial change-up for the series It’s now in first-person while a fully controllable first-person view is quite different from the static third-person cameras of the old-school RE games and the shift to first-person takes Resident Evil 7 closer to its roots than the series has been in more than a decade.
Capcom doesn’t require a degree in Resident Evil lore to jump into Resident Evil 7 somewhere in the United States in the mid of 2017 there have been reports of “ghosts” sighted around the bayou of the town but the game proper takes place after the events of Beginning Hour, which ended with the murder of a three-man TV crew.
Resident Evil 7 story follows Ethan Winters a milquetoast protagonist a civilian who offers fewer combat skills than most previous Resident Evil protagonists. as he searches for his wife Mia despite the fact that Mia had gone missing three years ago and was presumed dead. , which leads him to bayou of Louisiana where he finds himself kidnapped in a derelict plantation inhabited by murderous cannibals known as the Bakers family who consist of Jack, his wife Marguerite, their son Lucas, and an unnamed elderly woman in a wheelchair attempting to force feed him their food (cooked human parts) and begin torturing him until they are distracted by a phone call this provides Ethan a chance to break free from his bonds and tries to find a way to escape the Bakers’ mansion while he periodically receives helpful advice from Zoe who reveals herself to be Jack’s daughter. Ethan makes use of weapons and tools in the fight against the Baker family and creatures known as the “Molded” this constant tension is compounded by the game’s sparse, creepy audio.
Playing Resident Evil 7 will left you terrified at what might be waiting beyond the next door or around a nearby corner the Baker house is constantly creaking and full of strange noises making you feel scared and helpless so be aware you might find yourself suddenly blindsided by an attack from ahead of you.