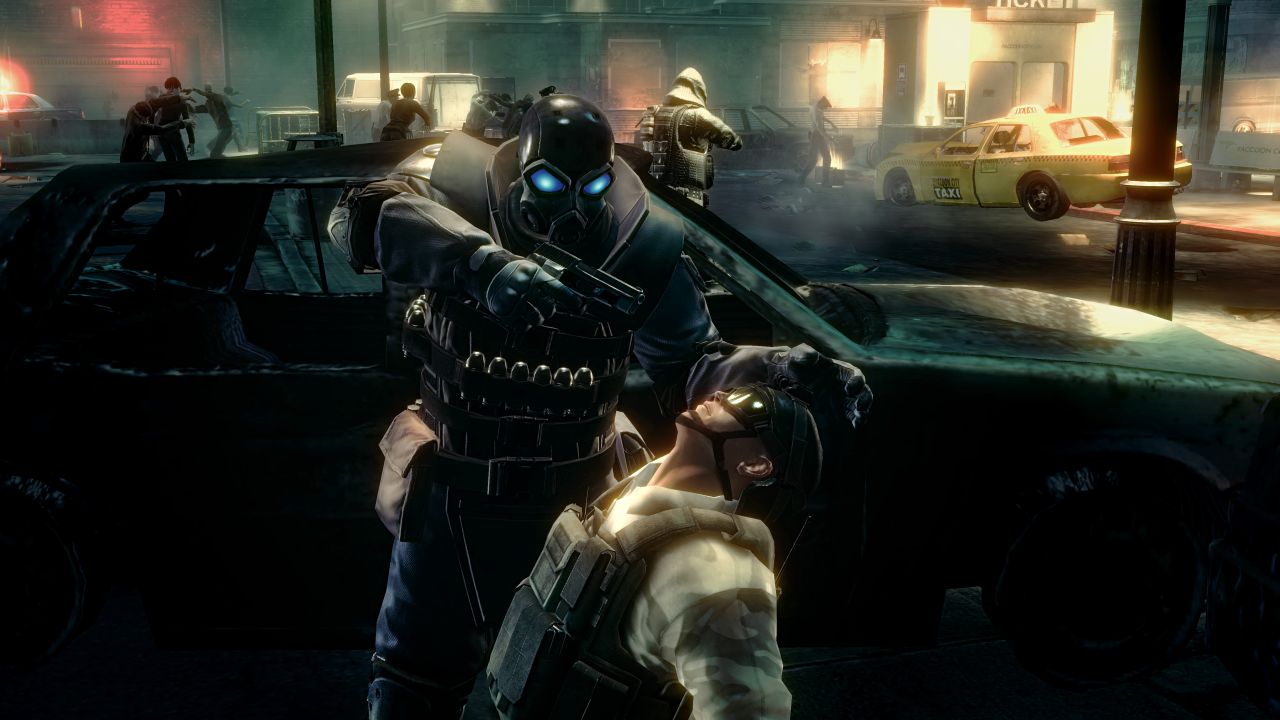 Resident Evil Operation Raccoon City Publish by Capcom. It is the game based on the story line of a chemical experiment in a lab which has been a secret. But due to some fault in the experiment, all the people in the lab they start to change and become blood suckers. The best feature about this game is the armoury and weapons. The aim in this game is so strong. and smooth that you will learn to hit your target easily. This game is not about one man army, So you will have a team of four. and you will have to find the cure but until you do that you have to kill these people. The storyline is amazing but scary and also has a wonderful ending of the game. This game has not scored a lot in the gaming forums. But there are some things that gamers haven’t noticed. This is not the best game. But the game has some features that are not included in the others.

The best thing about this game is the graphics and the smooth 3D effect. When you are shooting. Your aim automatically becomes bigger and then it is really easy to shoot the target. There are a lot of zombie kind of people in this game and you might not able to accomplish the end, so you need a strategy. The maps included in this game are difficult so you will have to make a strategy and attack. The feature that i like the most in this game is about the fact that those affected people have become more powerful to strike you back.