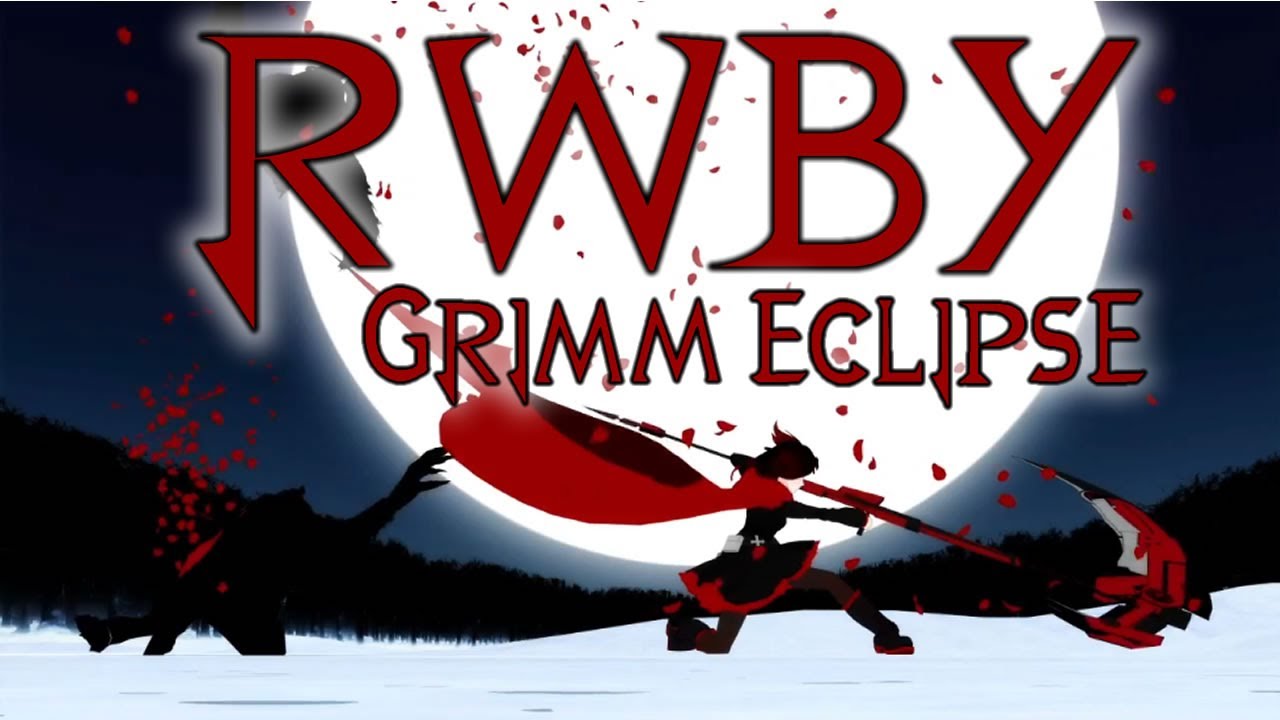 RWBY: Grim Eclipse is a fan-made game from game dev Jordan Scott (based on the RWBY series made by Rooster Teeth) that’s impressed Rooster Teeth so much that they’ve officially started  development on a full game, and hired Jordan to work on it.

RWBY: Grim Eclipse is a third person survival-based action role-playing game that was developed over 5 months by Jordan – a sort of a playable version of the ‘Red’ Trailer.  It’s an amazing fan-made game, full of fast paced and fluid combat, and well deserving of a full game.  There is no release date on the finished game yet, but seeing how it’s the Rooster Teeth’s first game, they’ll probably be keen to take their time.

RWBY:  Grim  Eclipse  is  a  survival-based  action  role-playing  game.  Essentially,  it’s  a  playable version of the “Red Trailer” for RoosterTeeth Productions’ western anime, RWBY. You play as Ruby, a young girl with a  large scythe,  whose  purpose is  slaying infinite hordes of Beowolves before they can slay  you!The  game  is  essentially  ”beaten” when you reach level 10, but ultimately your goal is just to survive for as long as you can. You’ll  learn  new  abilities  and  techniques,  acquire  new  items,  and  improve  your  stats  as  you work your way through the hordes of enemies. This general play guide will explain the basics of how to play the game, so take my hand and prepare to be  brought  on a  vigorous  journey of amateur formatting and mediocre explanations!