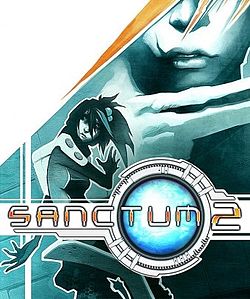 Sanctum 2 is the sequel to the world’s first Tower Defense/FPS hybrid game. Pick from four unique character classes and embark on a mission to protect the oxygen-producing Cores from hordes of deadly aliens who are threatened by their existence. Outfit your character exactly the way you want through the new and extensive customization system. Choose your own loadout of towers, weapons and perks, but choose wisely because you are humanity’s last defense against the unrelenting hordes set out to destroy it.

Sanctum 2 is a new game completely rebuilt from the ground up using community feedback and innovative design to really push the bar of what an independent studio can do.