Sonic And All Stars Racing Transformed 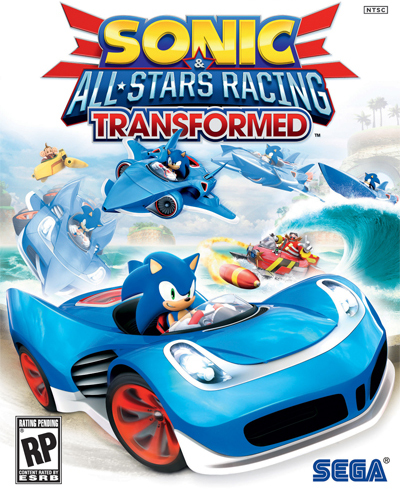 Sonic And All Stars Racing Transformed PC game is mainly composed on the different game heroes of Sega. They race against each other.  This is much improved game from its predecessor game. For example during race you can actually change your vehicle into boat and plane. In the car mode you can gain points by drifting in narrow turns. In the boat mode you must have to control your ride in the bumpy water. The waves alter the motion of your vehicle also these waves can be useful if you use them to perform stunts. In the plane mode you have to fly the plane and it is also the fastest form of the three racing forms. sonic generations is another game from this series that you can download.

New breed of weapons is added in this game just like explosives and snow balls. You will have to play the career mode which includes time attack, Single Race and Grand Prix. This game has mini challenges which you complete to earn points and then you can unlock different features and characters. This game has 16 new tracks and 4 tracks repeating from the last game. This has also got multiplayer mode and one can play career mode in split screens. All in all this game is full of fun and joy. You can also download next car.

4 Responses to Sonic And All Stars Racing Transformed