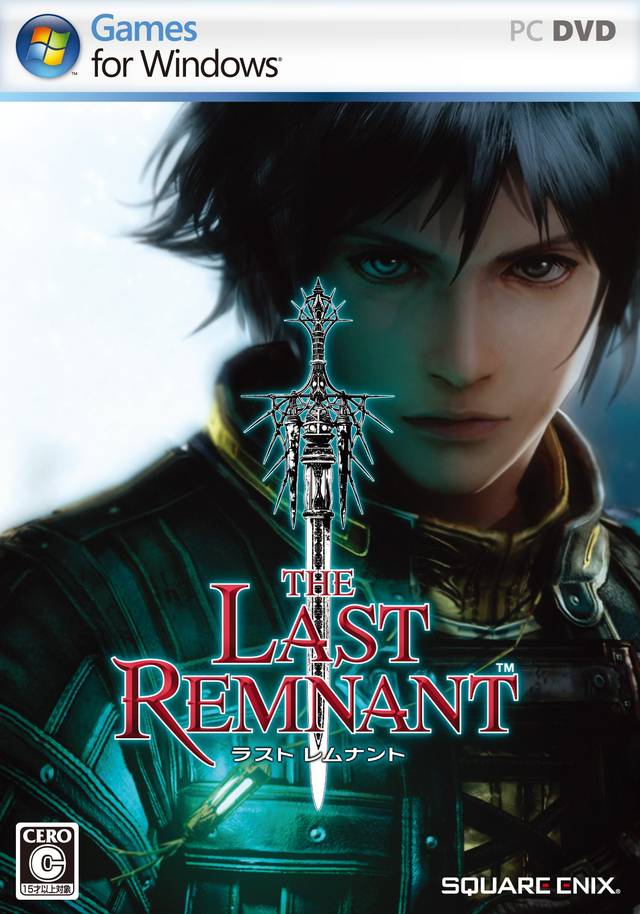 The Last Remnant is a game presented by developers of Squarc Inx. The story line and plot of this game is amazing. and based on the old times and their land. The people of Remnant are afraid to loose their world by super villain. So the main character which is of course you playing the game, has to defend the city. He has to fight for his land and even if the blood is shed. The best thing about this game is the graphic effects. Even the rain in this game looks more realistic and the sound effects are above the average. The main thing is the story line. If you are a person who like the era of stone ages and blades, you will definitely love this game.

Basically this game is about reincarnation the story starts before thousand years ago and later on the character has to figure out what happened before. It is about the war and wars are the thing that men like. The more you will play this game, you will fall for it because of the weapons and illustrations of old times they tried to combine in this game.

12 Responses to The Last Remnant