The Lord Of The Ring The Battle For Middle Earth 2 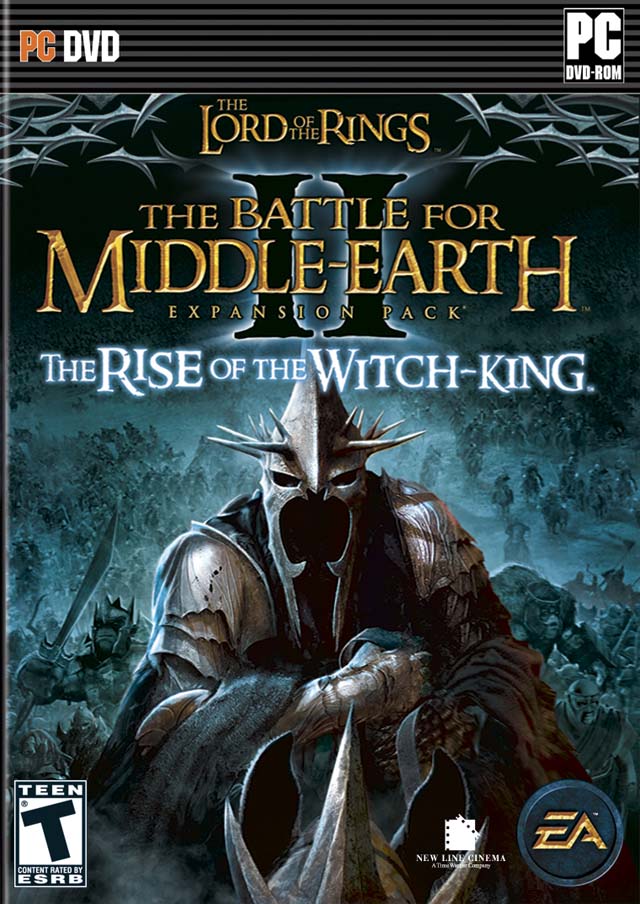 I am sure all of us remember the epic fantasy film trilogy The Lords of The Rings winner of the 13 academy awards and considered as one of the best movie series ever made. The Lord Of The Ring Battle For Middle Earth 2 The Rise of Witch King is the strategy computer game which has been developed by Electronic Arts.

The mind blowing game The Lord Of The Ring The Battle For Middle Earth 2 Free Download will allow you to lead the Angmar’s army and to prepare them for initiating the attack upon Arnor. Your mission is to tear apart Arnor’s Army in the battle of Fornost. You need to come up with different strategies in order to bamboozle the opponent and take charge of the area that Arnor is holding. With spell bounding graphics and some very catchy sounds this game is surely a treat to play.

The game has received positive response from the critics as well as from the players as it is a great exercise for your brain as you need to come up with new strategies every now and then in order to survive.

Features of The Lord Of The Ring Battle For Middle Earth 2 The Rise of The Witch King:

Operating System: Microsoft® Windows® XP Processor: PC with 1.6 Ghz equivalent or higher processor Memory: 256 MB of system RAM 512 MB of system RAM for online play with 3 or more players Graphics: 64 MB GeForce3-class video card. The game only officially supports cards with ATI (Radeon 8500 or greater) and Nvidia chipsets, and the Intel GMA 900 and GMA 950 products. The GeForce 4 MX is not supported. DirectX: DirectX 9.0c or above Hard Drive: 6 GB available hard disk space Sound Card: Sound card with speakers or headphones Additional Notes: Please note that while you will be able to play The Battle for Middle-earth(tm) II with the specifications above, play experience can benefit from additional RAM, above the required 256 MB.