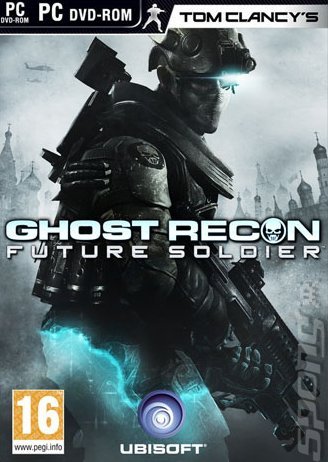 Tom Clancy Ghost Recon Future Soldier is a tactical game with third person perspective. Also it is the futuristic and visionary installment in this franchise. You will now do some missions in the areas like Nigeria, Pakistan, Norway and Russia. Tom Clancy Ghost Recon Future Soldier game is set in the year 2024. You will see a four man ghost team which is codenamed as Predator. Joe Ramirez leads that team. They are positioned in Nicaragua to stop the weapon trafficking in that area. When they investigate a truck for this purpose they are being killed by the bomb blast in the truck. Now another ghost team Hunter is assigned to find the root causes of this incident. Tom Clancy Ghost Recon Future Soldier PC Game is spread to a handful of locations where you will be completing missions.