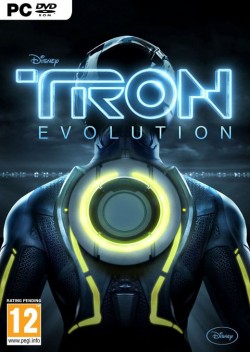 Set during the era between the two TRON films, TRON: Evolution conveys the story of significant events within the TRON mythology. The game features an epic adventure across a massive digital world filled with high-mobility disc-based combat and advanced light cycles. TRON: Evolution is one of the keys to unlocking the TRON mythology. The games story takes place before the “TRON: Legacy” events and provides insight into the films past. As an integrated entertainment experience, the film will reference elements of the games story. Fans will want to play the game to learn more about the TRON mythology seen in the film, but each entertainment experience will stand on its own

1. Unrar
2. Burn or mount the image
3. Install the game
4. Copy over the cracked content from the /Crack dir on the DVD to your
BinariesWin32Live dir
5. Play the game using GridGameLauncherc.exe
6. Support the software developers. If you like this game, BUY IT!