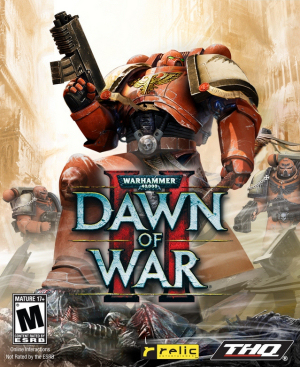 Warhammer 40000 Dawn of War 2 game is plotted after the events of the first game. and we see the main character with Sergeant Tarkus both striking the Calderis planet. They are trying to help Captain Davian Thule. On their way they come across badzappa, Mek and his Wartrukk. The player defeats them and the story keeps going. They are now in war with the Orks and other deadly enemies which they have to defeat otherwise they should be dead. You have several armies by which you can play Warhammer 40k Dawn of War 2 game. These include Space Marines, Ektar, Orks and Tyranids. There are a lot of improvements in Warhammer 40k game from the original game. Much improved game engine is introduced in this game. The campaign mode can be played either single player or you can get help from other online players. All in all Warhammer 40k game is amusing also fascinating in its taste so you must try this game. Medieval 2 Total War is another strategy game that you may like to download.

2. Read “HowTo.txt” there will be tutorial 🙂