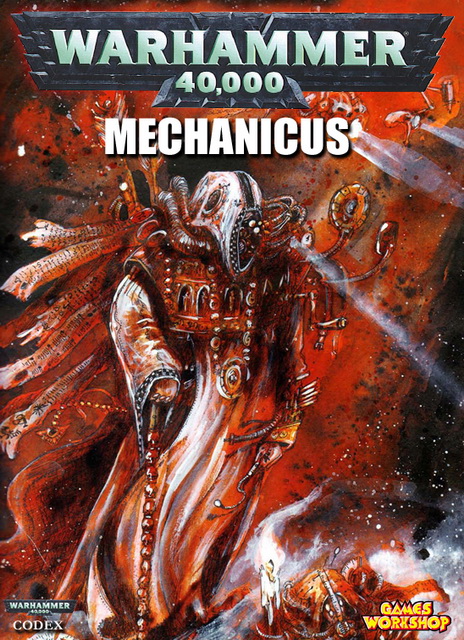 In this version of game player takes the control of one of the most technologically advanced armies. The game was based on tech priest’s mission in which the player have to explore and investigate tomb before the Necrons fully awaken. The more player explore he has to face dangerous threat and bigger reward as compare to other so the player will have to be take care. In this version of game player;s decision will shape the missions. So the player will have to take tough decisions that will forge the future from his Ark Mechanicus and send him towards alternate endings for a truly unique game-play.

In this awesome version of game player is able to customize his team with hundreds of possibilities and create a squad which suits his play-style. In Warhammer 40,000: Mechanicus player have an access to his most powerful weapons and abilities by using Cognition Points. The combat of the game revolves around a currency called cognition, which can be earned by scanning obelisks and corpses, as well as lots of other methods, and can be spent on things like extra movement or more powerful actions. In this awesome version of game player is engage with impressively strategic combat that will test his mettle under the extreme pressure.