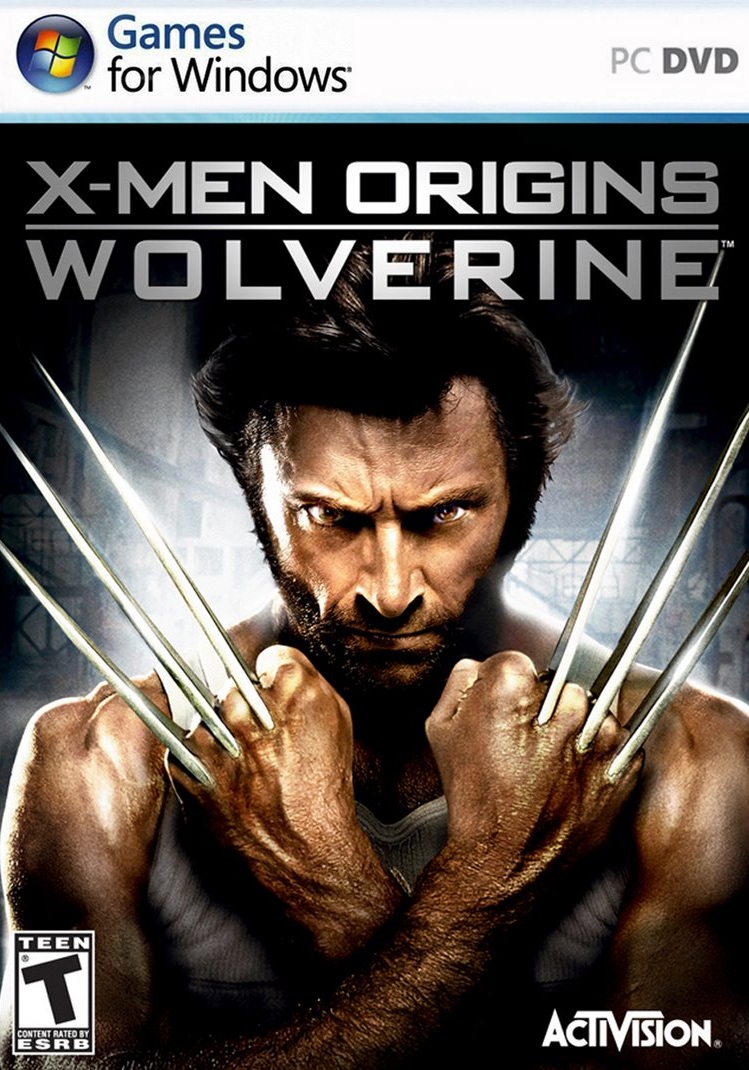 X Men Origins Wolverine PC game is about a Mutant named Wolverine who has Adamantium claws in his hands. In which you will experience the Origins and beginning of the uncanny James Logan. Its plot has been inspired by the Original movie named the same and Marvel Comics. This game starts in Wakanda and Logan is seen to be followed by some soldiers. In this game you will get some exciting story telling as it has some missions in the past showing flashbacks and some missions are in the present/future. The missions in Africa are in the flashbacks and after that Wolverine goes to Canada, three years later. He meets Victor Creed and both start fighting in which Victor stands victorious and he breaks Wolverine’s Claws. After some time Logan come by Colonel William Stryker who offers him an experiment which would give him metallic claws. He gets those claws and runs away after experiment killing many of Stryker’s men. After this Logan is confronted by Bolivar Trask and his deadly robots The Sentinels. Now he has to fight and stop Trask from capturing him. So Logan has to find his ways in the past and also in his present to recall what happened with him.

Its game play is very amazing. In which you will have three types of attacks that includes light and heavy attacks along with grabs. You also have a Wolverine’s Rage meter which gets higher and higher and when it becomes full you get the more powerful attacks. There are some other enthralling Combat sequences introduced in this game. Which you will find as exciting as the Wolverine himself is.