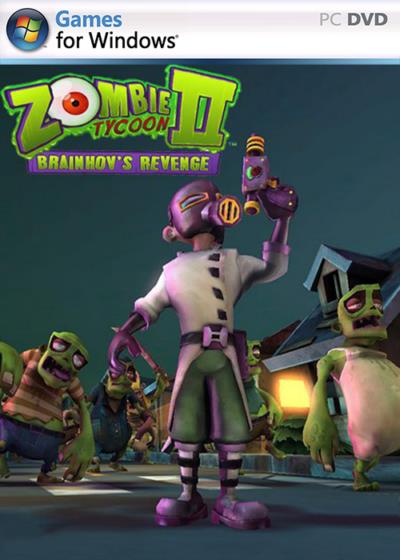 Choose your side in the epic war between two masterminds of Evil: apprentice-gone-rogue Orville Tycoon and his army of heavy-duty zombies, or his vengeance-thirsty mentor Professor Brainhov and his rioting mass of twitchy brain-munchers.

Triumph over other players in adrenaline-charged MULTIPLAYER DEATHMATCHES and seal the fate of the last survivors of Finkleville in the SINGLE PLAYER CAMPAIGN as you:

– STRATEGIZE the perfect combination of 6 different types of zombie squads: samurai, scavenger, scout, engineer, brawler and cleaner
– CONQUER the massive multiplayer map
– MASTER the badass Monster (Hero unit) that best fits your play style
– UNLEASH a huge horde of zombies on your opponent with the ultimate Dead Rush ability
– EXPERIENCE a thrilling storyline that sets classic hulking zombies against frantic modern zombies
– DEFEAT the epic bosses to prove your worth as the true alpha mad scientist

Pick your faction, Monster, strategy, and find out who gets to become King of the Undead!