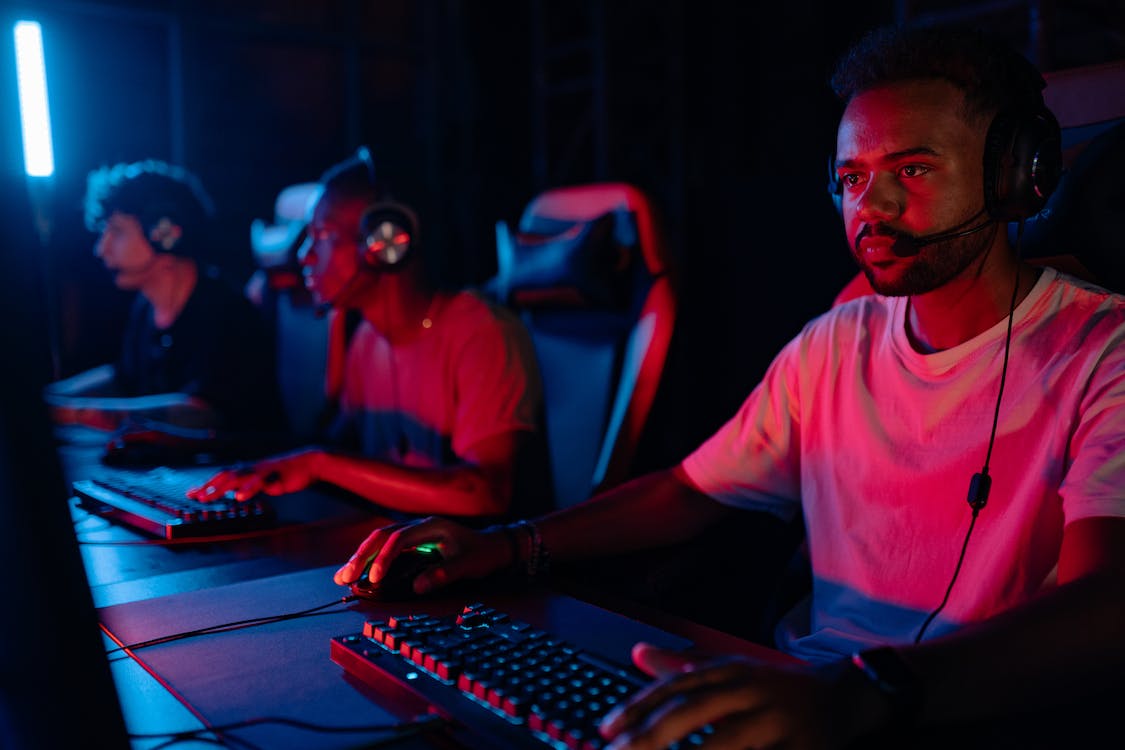 Video game competitions, commonly referred to as esports tournaments, are events in which players compete against one another in various video games. These video game contests provide participants the opportunity to pit their skills against those of other individuals or teams of gamers in order to compete for a chance to win prizes. Cash rewards are often up for grabs for both teams and individual players. If you’re a gamer and you’re feeling quite confident about your abilities, there’s a good chance that there’s an esports competition out there that you can compete in.

The rewards in today’s gaming competitions can run into the millions of dollars, and celebrity gamers can earn massive endorsement deals through their participation in these events. It is always a good idea to study a little bit more about where these competitions got their breakthrough and how they are altering the environment of video games and sports today if you have any interest in the world of gaming at all.

Here is all you need to know about competitive video gaming events.

How exactly does one sign up for and compete in video game tournaments? This is something that is dependent on the particular competition that you are interested in taking part in. The following categories of competitions are available to choose:

Local gaming tournaments are by far the most prevalent type of competition for gamers. These events are often organized around a particular video game and are typically held by either community fan groups or gaming clubs affiliated with educational institutions. The majority of local tournaments are available to members of the general public and often have low entry fees and stakes. A tournament could take place over the course of a single day or a full weekend, but the competition itself is nearly usually a one-time occurrence. There will be no rankings made here; nevertheless, those that emerge victorious in the event will often be awarded some sort of reward for their efforts.

Gaming leagues are a more structured kind of competition. These leagues are not nearly the same as the e-sports leagues, but they share many of the same trappings and conventions with those organizations. The fact that these amateur leagues receive no backing from large corporations or developers is typically regarded as an aspect that is significant. Having said that, players in these leagues aim to have their statistics tracked, and those who finish well in the larger tournaments tend to grab significant prizes and could use these tournaments as a starting point to get into the professional leagues. Those who don’t finish well in the larger tournaments, on the other hand, tend to not win significant prizes.

The last category is the professional competitions, which are also the most important. Players will always need to qualify in smaller local or regional tournaments and experienced before being allowed to participate in them. These are massive events that typically attract a large number of spectators worldwide for which the organizers hire cinema or large halls. The competitions that take place here are comparable to those that take place in eSports leagues; however, unlike those leagues, these tournaments take place at the end of a season rather than having being a part of a more extensive process. The professional players who compete in these events on a regular basis have the opportunity to earn very high prizes or become a brand ambassador. In short, their carrier is already settled.