WoW Classic – How To Acquire Tier 3 Armor From Naxxramas 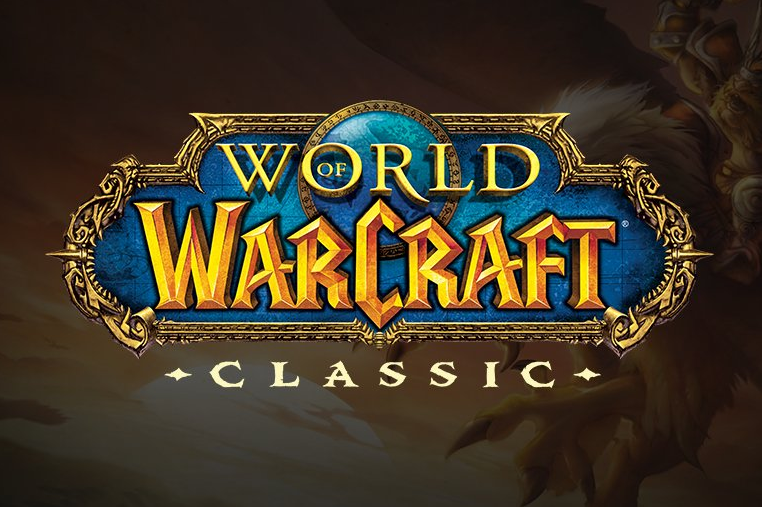 WoW Classic – How To Acquire Tier 3 Armor From Naxxramas

WoW Classic Tier 3 is the armor set that is associated with the 40-player Naxxramas. This is the last raid of the original game. Having T3 armor stands as testimony that players have conquered the hardest PvE challenge. If you are familiar with WoW Classic raiding, you know that things aren’t as streamlined and concise as in WoW retail. Tier 3 pieces don’t simply drop from bosses in Naxxramas. The process of obtaining T3 armor involves completing quests. It is similar to obtaining gear from AQ40 but more expensive.

Rayne in Light’s Hope Chapel is the NPC that will give you the quests for T3 gear. After you gain entrance into to raid – the attunement requires players to have at least honored reputation with the Argent Dawn faction and to turn in items and gold depending on their reputation level – Rayne will give you the quest Echoes of War. So, before going into Naxxramas for the first time, get this quest that requires you to kill various trash mobs in Naxxramas. This quest is a prerequisite to obtaining T3 gear. Each boss in Naxxramas drops armor tokens. Some tokens drop from multiple bosses while others from only one. For example, belt tokens drop from Noth, Gluth, and Heigan but glove tokens drop only from Maexxna. You will have competition from other classes as tokens are common for three or two classes. In addition to tokens that drop from bosses, you will also need items that drop from trash mobs. Profession materials are also needed to obtain T3 pieces. These items come from enchanting, alchemy, leatherworking, tailoring, and mining. They are not easy to obtain and/or not cheap to buy from the auction house. Gold is needed as well. The complete T3 set has nine items. It’s recommended to read a gear guide for your class to see if you benefit from the entire set bonus or just some of the pieces.

Naxxramas provides the most challenging encounters in WoW Classic. It introduces new mechanics that require team coordination. It’s advised to join a guild or at least find a stable raiding group. Most of the servers have Discord channels where you can get in touch with other players. T3 gear doesn’t come cheap so you’d better set aside some gold for it. Goldpiles can help you with that. We offer warcraft classic gold at competitive prices. Just take a look at our store! We have fast deliveries and compelling discounts!